TOKYO JAZZ JOINTS is a documentary photography project which began to document Tokyo's myriad jazz bars and cafes back in March 2015, with little idea of how far and wide it would eventually reach.
Over four years later the project has now documented 160 joints in Tokyo and beyond, with many more left to be captured on camera before they disappear forever from everywhere but the memories of those who once frequented them.
One of the first ever project images was taken in Pithecanthropus Erectus in southern Tokyo, where the famous quotation attributed to Thelonius Monk is scrawled in marker on the back of the toilet door: Jazz and freedom go hand in hand. 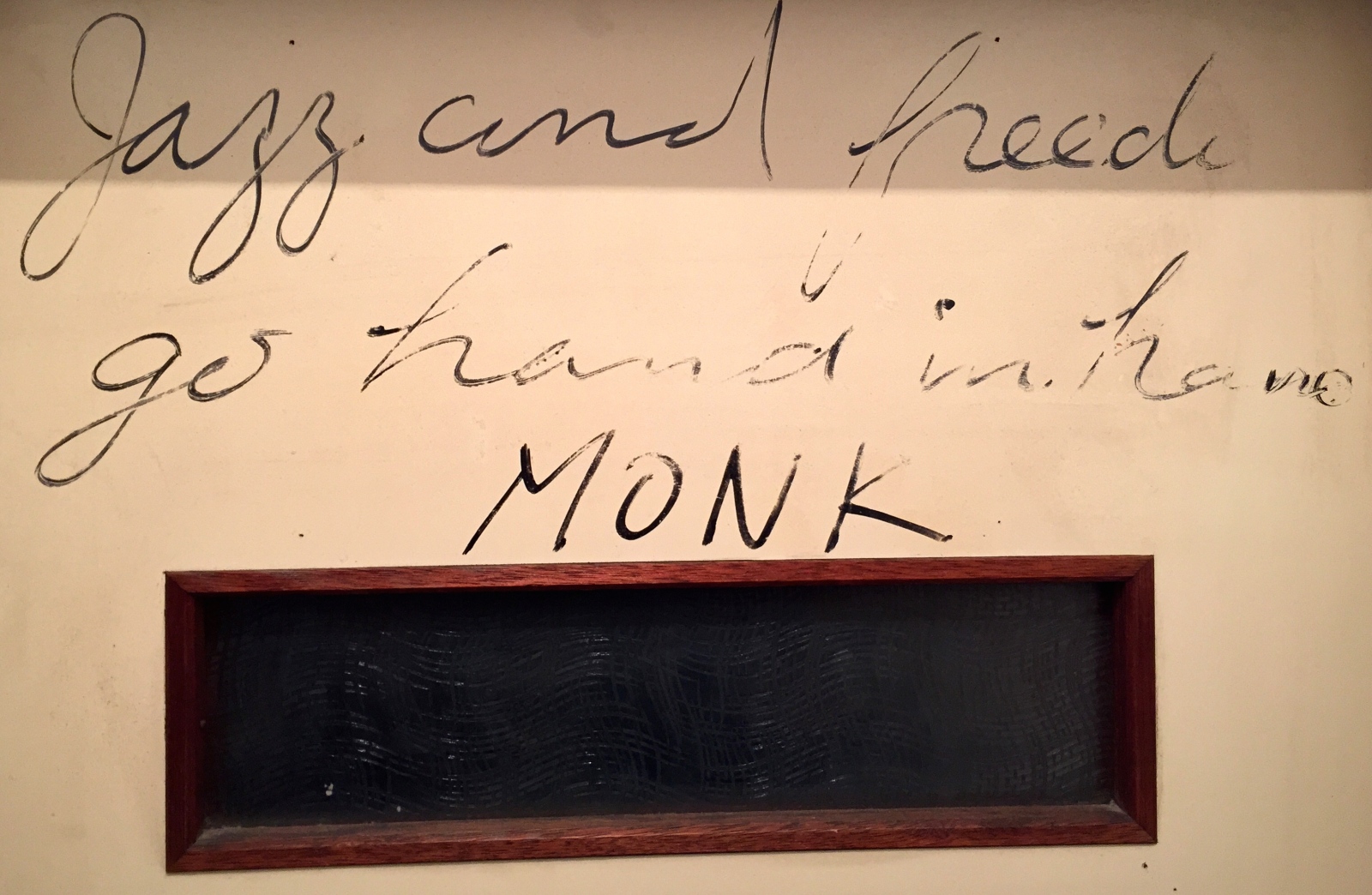